SCEWC 2016: FIWARE at the center of the Smart City innovation

Since 2011, year after year, the Smart City Expo World Congress keeps representing and showcasing the leading edge of the smart urban innovation. The SCEWC 2016 got beyond the notable results of the previous years’ editions, bringing near 17.000 visitors to the event. During three days, the Fira Gran Via in Barcelona gathered more than 600 cities and close to 600 exhibitors, 420 top-level speakers, and offered an expanded program with more than 50 side events and activities. 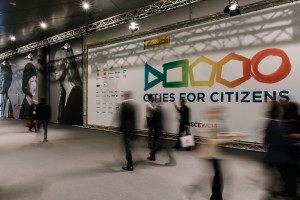 FIWARE was in the middle of such meeting point, as a Global Partner of the main international summit of discussion about the technological revolution happening in our cities. A process that is steadily putting the people on its center, developing the tools to promote the empowerment of citizens and their involvement and greater participation in the decisions that most directly affects them, the ones taken at a local level.

Our focus, as an Open Source Platform and Community, is to power the advancement of an IoT-enabled Framework, providing the de-facto standards to be used in the new digital solutions and services for the Smart Cities. A collaborative and human-centered approach that will enhance the transformation of our urban communities into engines of growth and well-being. 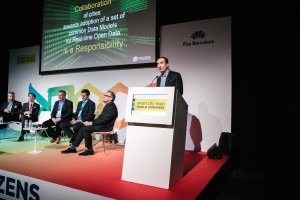 We were present in the Congress area, with three sessions. Starting on the first day of the event with Juanjo Hierro, CTO of the FIWARE Foundation, presenting our value proposition for the IoT-enabled Smart City framework. On the ‘Real-time open data fueling the next generation of urban services’ parallel session, Hierro insisted in the open APIs being the key for new services & business of the cities of tomorrow. And how “to collaborate and define common standards should be a must for our communities. FIWARE is providing standard sets of Data Models and and market-ready APIs”.

On the Plenary session, named ‘Collaborative partnerships to achieve urban common goals’, all the speakers agreed on the urge to keep working together and to achieve the necessary consensus that should enable all the actors of the digital urban development speaking the same language. That pointed again, at a technological level, to de-facto standard APIs an Data Models that are being used by smart cities. A good example would be the OASC initiative –supported now by more than a hundred cities worldwide–, favoring the FIWARE standards. 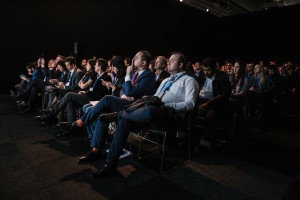 As our open community is well accustomed to grow by collaborating, Hierro again had the chance to make the accurate remark on how “the success of a partnership should mean the success of each partner. That strengths the commitment for all of them”.

Other idea that was emphasized during that same session was the need for new economic models to emerge, in order to finance the advance of smart communities. FIWARE is also addressing that challenge, enabling the Economy of Data as an innovative business model inherent to the digitalization of cities. A key partner supporting the development of that model would be TM Forum.
The session ‘Open, flexible, scalable city platforms’ that took place on the last day of the SCEWC 2016, had Carl Piva, Vice President Strategic Programs of TMForum, as one of its insightful speakers. That same day, a new collaboration agreement between the two partners was announced. 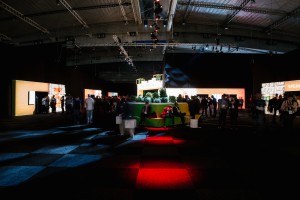 Also in the Congress Area and after the ceremony that recognized the best projects participating in the 2016 World Smart City Awards, the 'CROMA pixel dance performance’, enhanced by FIWARE technologies, caught the eye of the audience. CROMA is a cutting-edge project, developed by HandMadeDance and Pelayo Méndez. It was one of the winning projects of the Creative Ring Challenge, featured in La Mercè 2016 program.

At the Exhibiton area, in our booth, we had the chance to be presenting not less than twelve digital products and services powered by FIWARE. The projects demoing their solutions were:

The four aforementioned projects were labeled as 'Enabling new innovative services for the citizens’. There were also another eight demos focusing on’Improving the management of city services’:

All the projects, and also the vibrant feeling of being in the center of the urban innovation, are now featured in our video-review of the Smart City Expo World Congress 2016. Let’s meet the solutions and listen to the teams. Let’s watch and share it now! 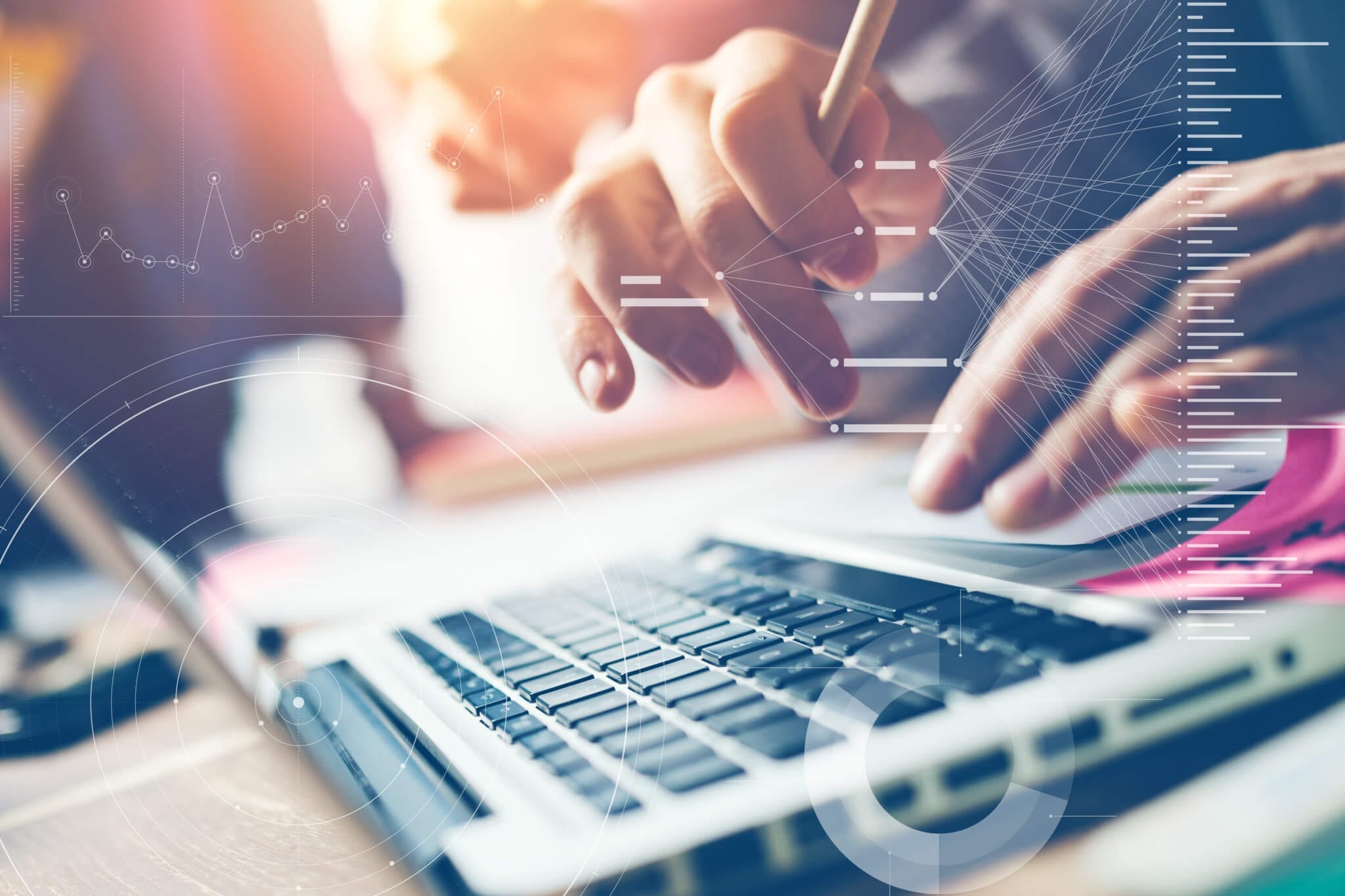 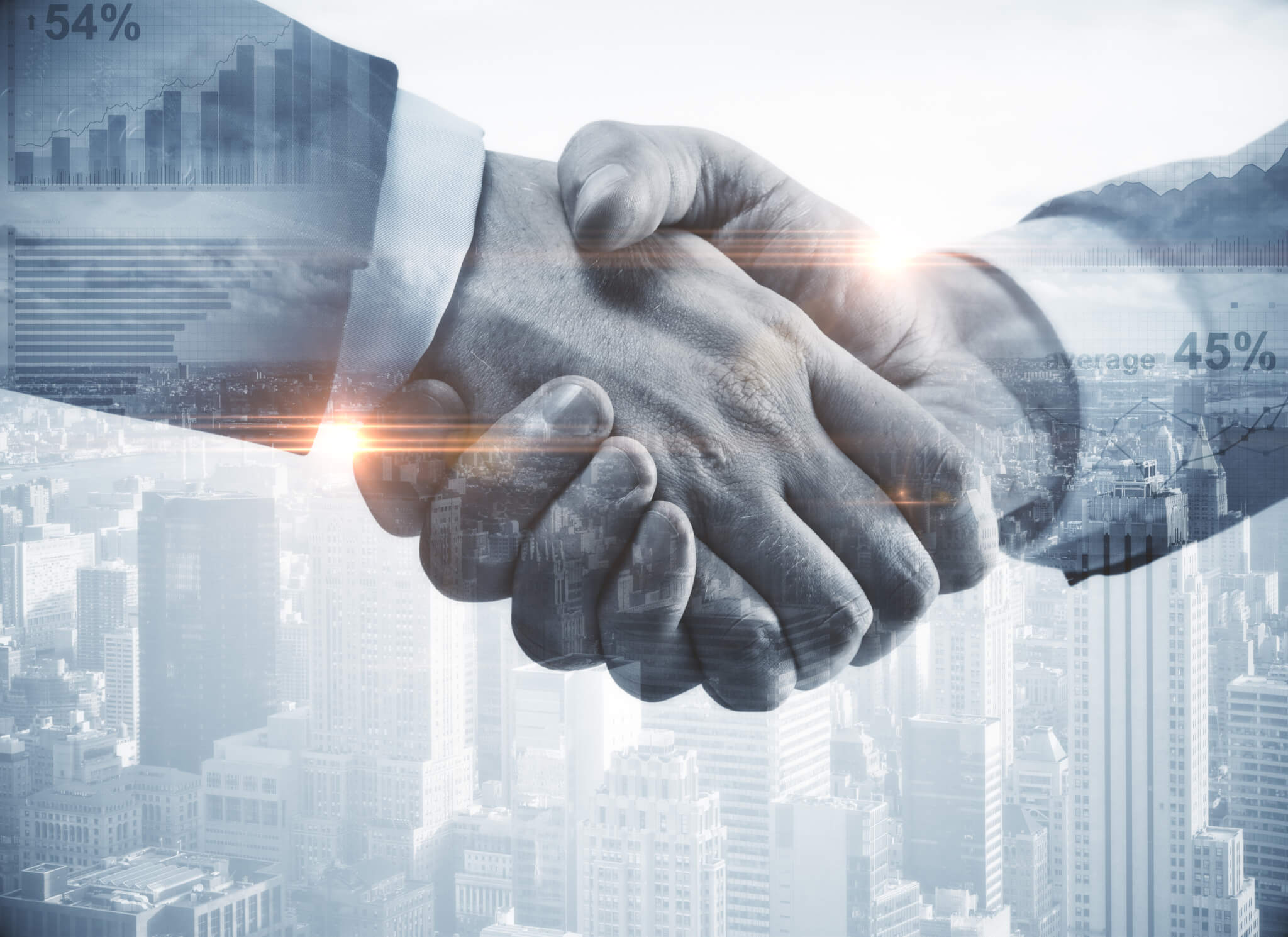