The following post has been written by the team of UsherU. We would like to thank them for their collaboration and willingness to participate.

DUE TO RELEASE IN BETA IN FEBRUARY 2015 in London

Backed by the British Film Institute, European Pioneers and O2 Telefonica, UsherU will revolutionise your cinema experience through personalised offers and recommendatoins made possible by exclusive cinema/industry partnerships.

One of European Pioneers’ most interesting start-ups is UsherU, a cinema app which aims to entice people into the cinema more often by serving users with film recommendations to match their tastes and allowing them to buy special ticket offers in a few simple clicks.

Exclusive partnerships with a broad range of cinemas means UsherU is independent of stand-alone and chain cinemas and will provide the best value cinema offerings as a result – imagine a booking.com for cinemas. Ultimately, it is cinema search and discovery re-imagined – social, personal and great value on the big screen!

Scale is key to this business model, and with European FIWARE Future Internet technologies will allow us to build an efficient and scalable platform, automatically adapting server capacity to traffic and reducing latency. UsherU also plans to make use of FIWARE Generic Enablers Sagitta and Cosmos. Sagitta will ease our new code deployments and Cosmos will support our recommender system, that will allow us to anticipate what users will be more probable to buy which offers, in what cinemas and at what time.

Buoyed by industry and public feedback and support, the team at UsherU are motivated to fill a gap in the market. The founders (Ollie, Garry, Andres and Catherine – pictured below) represent a blend of filmmakers, cinema professionals, tech strategists and developers. They recognise a disconnect in film marketing, more precisely the connection between the filmmakers, cinema and the end consumer. UsherU will bring these parties together, deliver value to users and give the film industry better access to, and a deeper understanding of, its customers. UsherU will deliver the product offering straight to the source in a uniquely measurable way.

Currently in development, the app will be launching on both IOS and Android platforms simultaneously, with an initial launch focus on the cinema-going market around London city.

Unlike many film review and listing sites, UsherU aims to promote film search, discovery and purchase in one place. Its exclusive deals with cinemas means it will have the best value available, its tailored recommendations will shorten research and decision time, and its social features will allow the users. 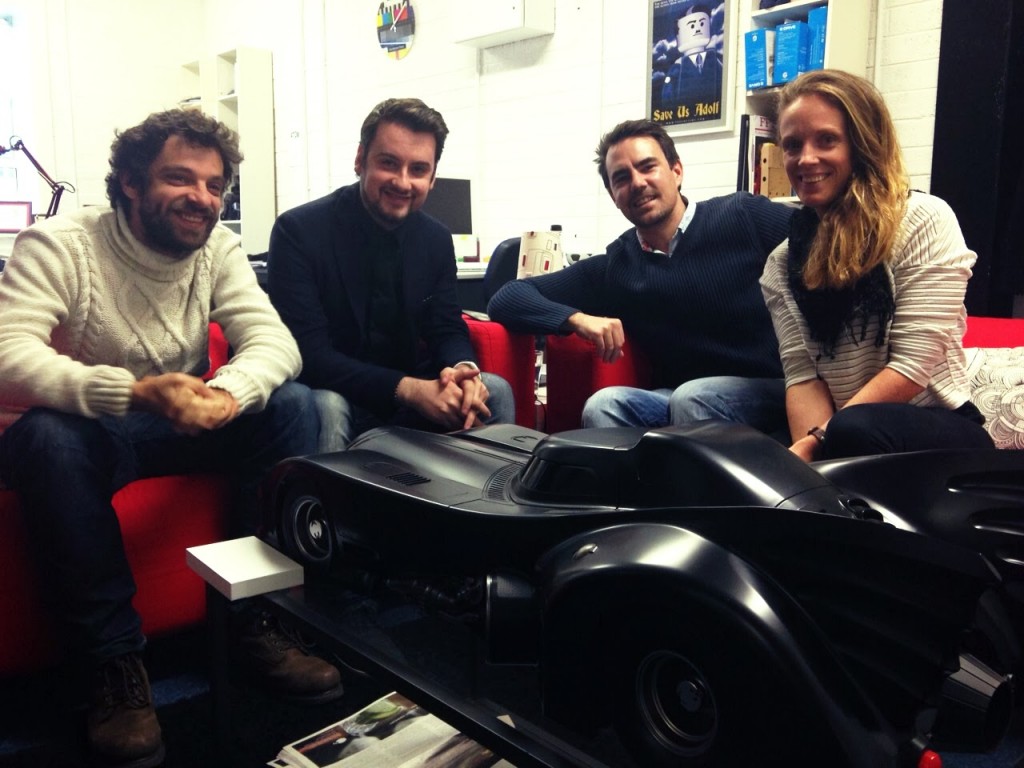 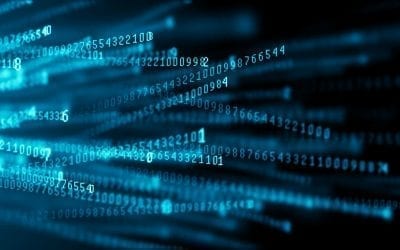 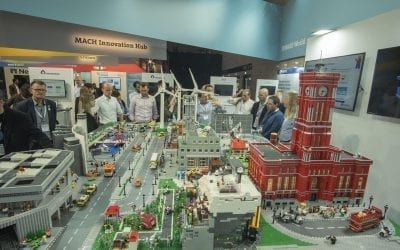 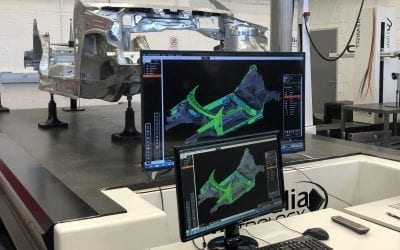