#myFIWAREstory – OASC: a year enhancing change in our cities

“What does a smart city need?” –the last Connected Smart Cities Conference addressed the debate around the questions that are commonplace for the relevant actors around innovation in the smart urban environments.

By meeting the change makers in cities, and having the chance to talk with some of them and share their perspectives on economic, social and technical development, the key lines of development stand out: the creation of a true global Smart City market and how it should work; the promotion of portability and interoperability, and the free flow of data within and between cities, as the sources for future economy and business; and FIWARE open standards becoming the basis for creating such rich and sustainable ecosystem around smart cities.

The OASC initiative is leading the change around the urban communities, thanks to the Open Source technology and through the creation of a strong open community. Our future growth and well-being is granted if we act now, and under a better understanding that, even if each city is unique, different cities share common problems and necessities. As Jarmo Eskelinen –CEO at Forum Virium Helsinki– explained:  “They are not alone. They should collaborate and create networks of cities, to succeed in their challenges together, and to access to the economic and social benefits that the new era of digitalization has to offer”.

Every day, more cities become aware of this, and that keeps the OASC growing: after the 4th wave launch, at the Smart City Expo Puebla, up to 89 smart cities are now connected, encompassing Latin America and Asia-Pacific regions, as well as Europe. The next wave call is open until May so, after roughly a year, this initiative may have reached its first hundred cities, joining efforts to overtake whichever obstacle that comes along the way, and to seize opportunities that are now at hand.

Check out the complete #myFIWAREstory and share the voice!

This is our story, which is yours? 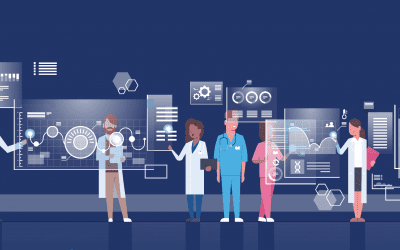 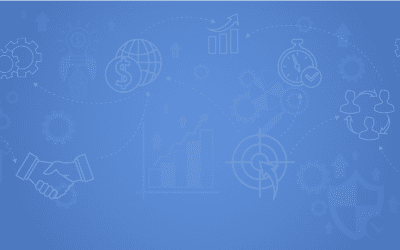 Wisdom Across the Board: Harald Sundmaeker 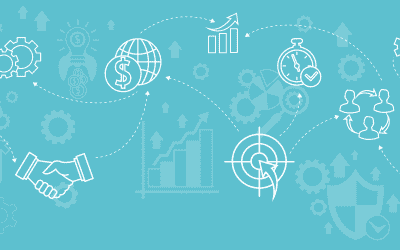 Wisdom Across the Board: Andrea Cruciani