The Municipality of Montevideo presented the prize of their TEA Challenge. The contest had as its objective to design an algorithm to calculate the Estimated Time of Arrival (ETA) of public transport in almost real time. The initiative of the contest was carried out by the Municipality’s Sustainable and Intelligent Development Department together with . All within the framework of the activities coordinated with the FIWARE iHub in Uruguay. 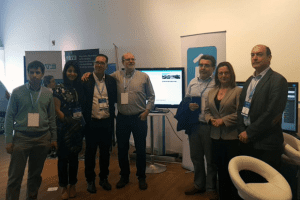 The contest was aimed at university students, as well as developer groups and independent developers. The objective was to design an algorithm that calculates the Estimated Times of Arrival (TEA) of public transport buses in Near Real Time (NRT), through the implementation of components of the IoT FIWARE platform.

The awards ceremony took place on Tuesday, October 30th as part of the 1st FIWARE Workshop in Latin America. The event was organized by Antel and Arnaldo C. Castro SA.

The director of the Sustainable and Intelligent Development Department, Cristina Zubillaga, and Néstor Sosa, responsible for management of the Technology for Intelligent Cities, among other authorities and the general public, participated in the event.

The winning group is called TEAyuda and its members, who are engineers of the Udelar, Gustavo Armagno, Cristian Dotta, Mauricio Gonzalez, and Javier Schandy. 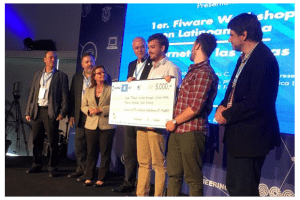 The proposal had a high technical level, both in terms of the formulation of the problem and the solution on a mathematical model, as well as in its implementation. The software architecture was specified, as were the necessary data structures, among other components of the project.

Twenty-four teams were presented with excellent projects that will allow the algorithm to continue evolving in order to offer a better service to the citizens of Montevideo.

The original text was published on the Municipality of Montevideo website. 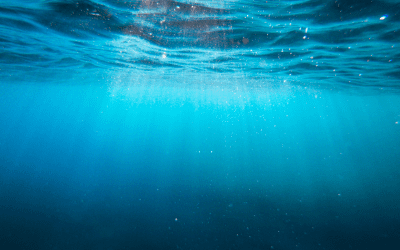