Architecting the City Platform To Create the Data Economy

Anticipating the publication of the next My FIWARE Story, around the collaborative framework between TM Forum and FIWARE, it is time to recall the Live! event that took place in Nice, France, a few months ago.
TM Forum Live! showcased activities from cities around the world, all making use of smart technologies to enable new collaborations between citizens, local businesses, enterprise, and the city authority.

Berlin is creating the new housing development Future Living, which has been made possible in part due to the availability of detailed data on housing needs, buildings and plots of land and aims to create a living lab environment that leverages data to improve residential quality of life. The UK’s city of Bristol is modelling traffic flows and installing air quality sensors to reduce pollution risks. China’s Yinchuan city uses sensors in garbage collection units to better optimize waste disposal services. The U.S. City of Atlanta is addressing crime risks at a key intersection in the city, and as initiatives prove successful, are expanding the reach to streets and whole districts.

Hierro says the way to do this is “to exploit the value of data that describes what is going on in the city”.

What is needed is an economy of data that facilitates industry growth by fostering new partnerships and creating value sharing models so that actors in this new economy are viable and sustainable.

“This is the fuel of innovation, and the gold mine that the cities need to offer to application developers. But to do that, we need to provide data in a standardized way, all the cities have to use the same mechanisms, the same APIs, the same information models,” encourages Hierro. “This will enable a digital single market, where an entrepreneur can develop one application and replicate that in multiple cities.”

Maturity Levels in the Data Economy

“Most of the cities today are in the process of publishing their open data, but this is static, historic data and there are not too many things you can do with it,” says Hierro. 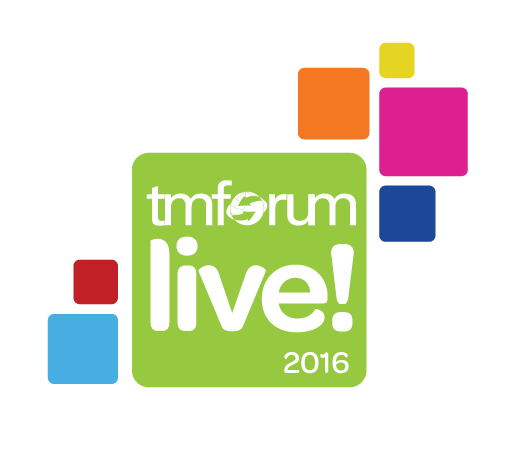 “Thanks to initiatives like OASC and using FIWARE, cities are evolving to the next level of maturity and starting to expose real-time open data.”

Hierro points to the use of FIWARE’s NGSI API that makes this possible. He says that FIWARE has contributed an extension to the open source, open data platform CKAN to enable the data platform (used in over 150 locations around the world and a core open data publishing tool for use amongst OASC member cities). “Our CKAN extension lets cities register data resources that are dynamic,” he says. Realtime data that is drawn from sensors and other sources are accessible as datasets on a city’s CKAN open data platform through the NGSI API.

“After that, there will be a third maturity level in which the city not just exploits real-time data but also offers an infrastructure for third parties to enrich the data that the cities are providing and that enables the monetization of data by third parties,” says Hierro.

“Data sources that are published to a city’s CKAN platform can have an access right process connected with it. So some data published on the city’s platform will be free (that is, the traditional usage of CKAN).” Hierro says the possibility of adding access rights means that where open data is provided via API, better access permissions will reduce risks of pulling data from a city in insecure ways that can cause Denial of Service risks. Sometimes, malicious bots target open data APIs and keep asking for data over and over until the sheer volume of requests causes infrastructure problems to the whole city platform. In other cases, developers can make mistakes in how they are trying to request the data to cause similar problems. By having access rights processes in place, a city can open up data via API while also monitoring usage to prevent these risks.

Hierro says access rights processes would also enable city’s to embark on a data economy journey. On the same platform as the city realtime, data, cities could host data from third parties and enable access rights processes to enable those third parties to monetize on the platform. “This would also allow for users to pay or subscribe for a fee to some data sources that would be accessible through the API. That is the way to monetize. Third parties would be able then to access the city’s data catalog to offer some of their data resources so they become published in the same CKAN platform that the city provides.”

FIWARE is working with its partners including CKAN, OASC, and TM Forum to create this infrastructure that will serve the emerging economy of data. “The NGSI API is the way the city will be able to exchange data in real-time, provided by the city and by third parties. The data publication platform will have all the necessary extensions to offer NGSI-based data and also to allow billing with access rights management. And the TM Forum APIs allow for those cases where you are paying or subscribing to get access to a particular data source, and to be able to monetize and run revenue-sharing mechanisms.”

The City as Platform in the Data Economy

To grow through each of these stages of maturity will require a city to think through a platform model. A platform model leverages the infrastructure described above to enable producers and consumers to come together, find what they need, and transact with each other.

It is a new mindset that cities will need to grapple with. For many city departments in the past, they have usually seen their role as providing services for their citizens, visitors, and for local industry. A platform model is changing that worldview.

Cities still have a role to play in providing services, but are doing so in partnership with a wider range of stakeholders. Cities are also needing to enable citizens, visitors and local industry to create their own value by being able to combine the city services and assets they need themselves. For example, citizens are increasingly demanding information about the local transport services as well as realtime parking data, safe walking route information, and ride-hire services. Whereas before a city might see its responsibility as running the local bus service, now its responsibility is to make sure citizens are able to plan and map a multimodal transport journey in the way that they want: to get somewhere by a specific time, to reduce their reliance on a car, or to help them increase their physical activity. Citizens are demanding that cities make the data available so that they can compose their own solutions.

As a city grows in its data economy maturity, its platform model would also grow more sophisticated to enable a greater range of actors to participate. 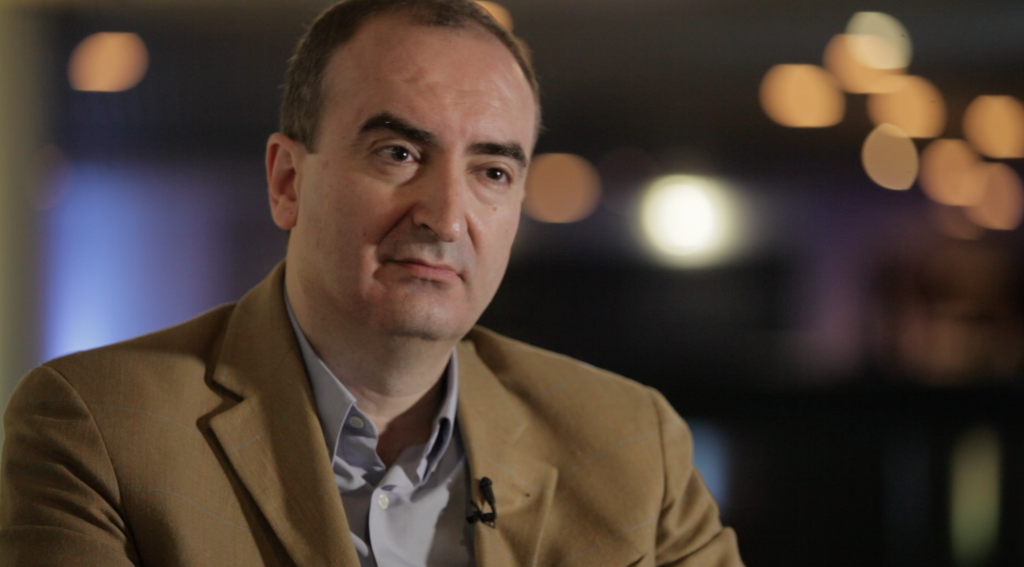 “The vision is of enabling multisite markets where different actors can play a role,” says Hierro.

The most basic platform model matches the first stage of maturity: the city publishes open data and third party application providers might be able to create an app using some of this data and sell the application in an app store. For example, an application for local citizens might use city data to map points of interest or community services. Local businesses might use this open data to improve the experience they offer to their customers. A local real estate agent might add a city’s open data about access to services, parkland, or civic complaints data to listings to show the amenity surrounding their sales properties.

As cities advance along the data economy maturity model, the data marketplace platform they provide grows more sophisticated as well. A city could even have an external platform provider manage the data marketplace. Revenue could be split amongst the platform provider, the city, citizens contributing their own crowd-sourcing data, businesses with their own sensors or unique datasets who make their data available for a fee on the platform. App providers might pay for use of datasets in their apps, or be a funnel so that end users pay a subscription fee whenever they access a data source via the app.

“The whole idea is to build the infrastructure that is needed to create multiple business models. You have to find out how to reach sustainability in each business model, but there will be many configurations,” says Hierro. “We can envision business models where there is a benefit for actors that are developing solutions that are aiming to scale across a wide range of cities, but also actors that are just operating locally in the city but are getting some benefit from using local data in their application to improve the local business they are carrying out. This is what would enable the transformation of the city into a platform for the development of services.”

Role of the City as a Data Economy Platform

A CKAN listing of what data is available in a city becomes the information that is exchanged. This data is the basic unit of value in the city platform model. Application builders are the consumers who are seeking to use the data in their applications, products and services. The city’s sensor network and open datasets, and the third party providers who make their own data available on the platform are the producers. The role of the city platform then is to connect consumers and producers by hosting the data, allowing app builders to find and use data from city and third party sources. User rights acquisition processes and revenue-sharing APIs enable these “consumers and producers” to buy and sell data, creating a whole new local economy of data.

As cities mature to this stage, they will need to enable application builders to quickly find the datasets that will be useful when they are building solutions. Cities that can help these app makers and businesses to consume the data hosted on their platform will be the ones that are successful in enabling new economic growth.

The infrastructure problem is being solved. FIWARE, OASC and TM Forum have built the components to make an economy of data possible. Now, cities must create the platform models that will encourage interaction, match application builders with data providers, and facilitate new economic opportunity.

FIWARE and the Smart City Focus: Transforming Communities into Engines of Growth