The FIWARE Catalogue continues to grow with even more open-source components being added to help the development of your own Smart Solutions.

The FIWARE Foundation regularly releases updates of the components found within the catalogue, with the guarantee that all the generic enablers labeled within a release are designed to play nicely and safely with one another. FIWARE 7.8.1 is a smaller patch release allowing security updates and only covers a couple of months development since the previous release marking the FIWARE Global Summit in Berlin.

The most of the recent changes are centered around core context management and include a new Orion-LD context broker for NGSI-LD helping the management of context data within linked data environments. This new incubated generic enabler is a smaller lightweight alternative to the existing Scorpio LD context broker which in turn is particularly suited for large-scale federated environments. Both of these enablers are in the process of aligning to the same ETSI standard for context information management based around linked data.

Also within the core context chapter, the Draco data persistence component has now fulfilled the necessary quality control requirements to become the latest full member of the Generic Enabler as part of the current release.

With the new release coming at the beginning of the year, it also coincides with the end-of-life of the Node v8 engine, and many of the node-based components such as the security components – Keyrock Identity Manager and the Wilma PEP-Proxy have already made a release to emphasise the deprecation of this engine – others will be in doing so in due course.

Full details of the release can be found in the FIWARE_7.8.1 release note. 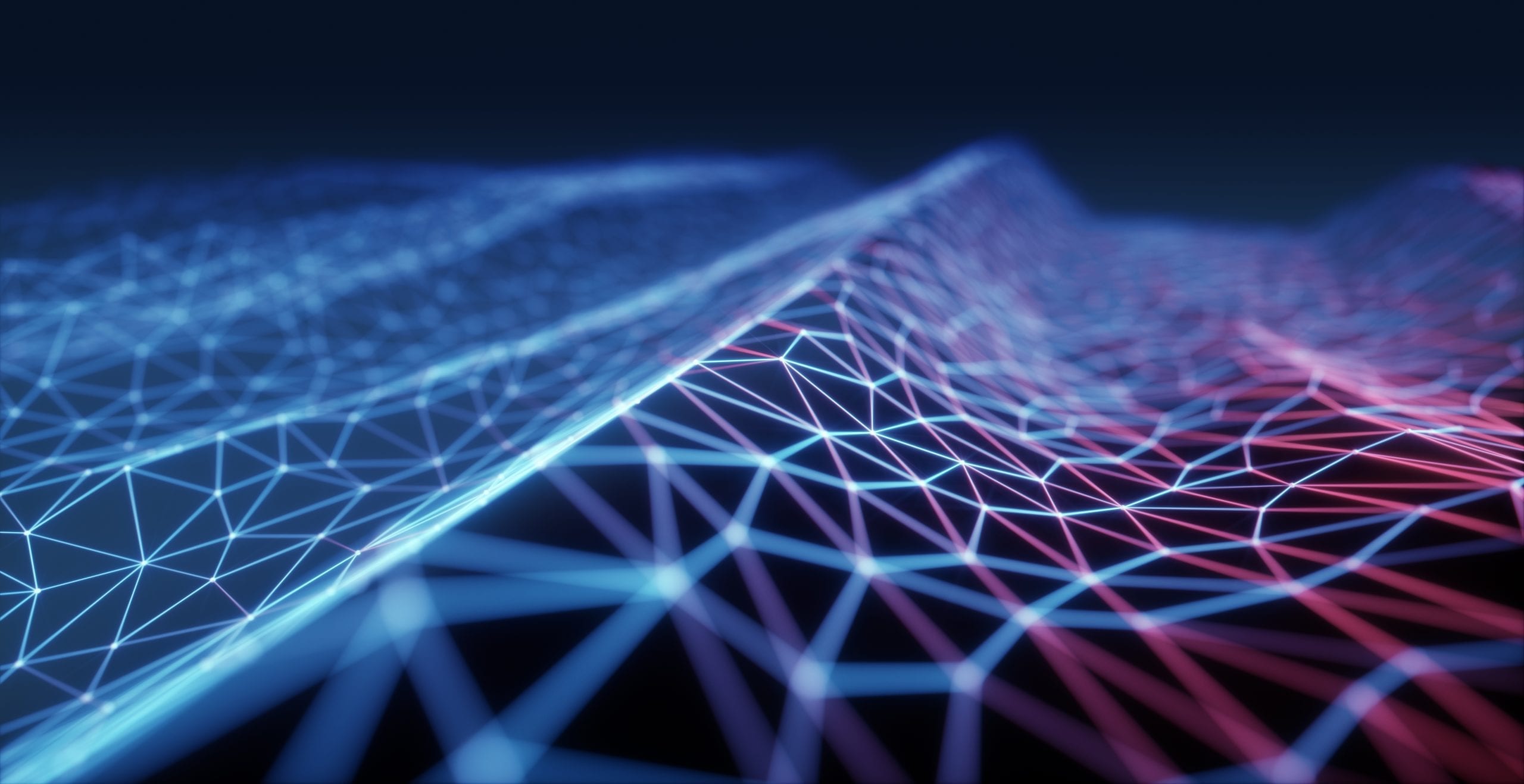 Discover the Program to Empower the Next Generation of Developers