This year the security of the biggest American public event, Independence Day, in the city of Independence, Oregon (USA), was monitored by digital technology. TeamDev, member of the FIWARE Foundation, developed the Platform “WiseTown – Situation Room”, an event management system, based on FIWARE Tech. Thus, thanks to this technological ecosystem, the public administration and the citizens of Independence were monitored on-line to ensure the security of July 4th Celebration.

The innovative project, implemented by TeamDev and Independence, is one of the winners of the ambitious competition FIWARE GCTC Challenge 2017, that has the goal to replicate top smart solutions based on FIWARE in US cities. The competition brings together companies that possess technology powered by FIWARE, to foster creativity, invention, and entrepreneurship. The main goal is to transform an ordinary invention contest into an cutting edge tech.

Adopting the Event Management Platform – Situation Room to monitor Independence Day was a real challenge. The July 4th represents not only the celebration of the independence from Great Britain, it is also a day of family celebrations with picnics and barbecues, showing a great deal of emphasis on the American tradition of political freedom. The same importance of the event is given in the city of Independence. The public administration of the town underlines:

“We usually have a 3-4 day festival downtown with two nights of fireworks, lots of vendors, a carnival, parade and more.”

Even if Independence is a small town, a lot of people come for the event:

“It’s a classic small town American celebration – except we usually have many thousands of people, over 20,000 on the 4th. The town pretty much shuts down and all energy is focused on the festival.” 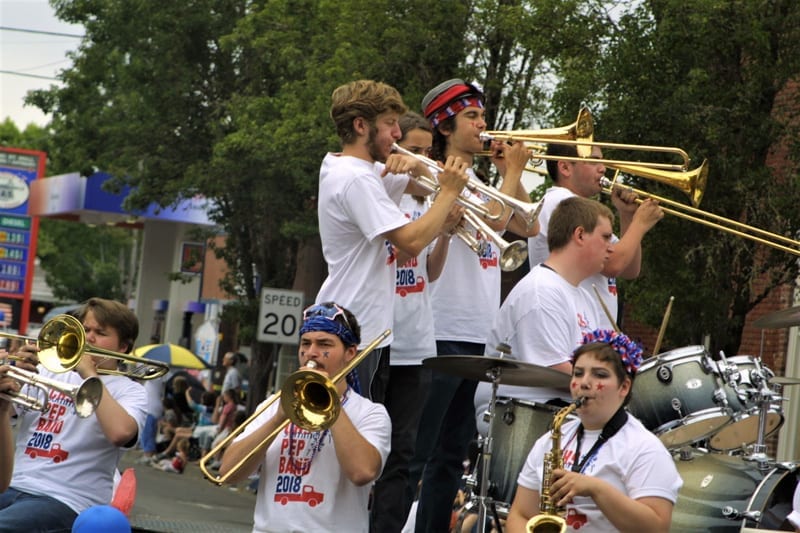 The 4th of July Celebration in the city of Independence.

During the event, the security is one of the major concerns for the administration of the City of Independence: “Security is always a concern, and we don’t have enough people locally to manage an event this large.” – said Shawn Irvine, the city’s economic development director – “Our police department partners with all the surrounding towns and the County Sheriff Department to bring in additional law enforcement and first responders for the event. Even with that it’s barely enough, but we have worked hard to make the event family friendly and a welcoming place for everyone and to date we haven’t had any major issues.”

This year the new tech represented for the city a new way of managing the security of the event. The centralized dashboard WiseTown Situation Room allowed the public administration of the Independence to keep under control every sensitive aspect of the Commemoration. 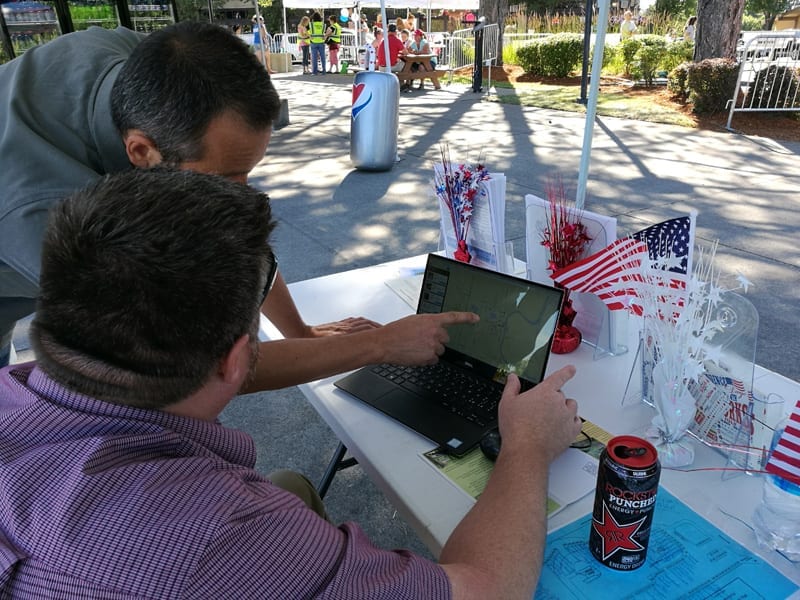 
The tool was able to manage, in real time, digital data collected from citizen alerts, IoT sensors, open data, georeferenced social media posts and pre-existing data archives. The platform used FIWARE Orion Context Broker to collect and categorize data from IoT sensors in town. In this way Situation Room Engine analyzed, ranked and aggregated data, by assigning the ownership of the information to the right person on the road. The activities to be monitored were available to the city’s workforce: representatives of the public administration, volunteers or law enforcement agencies. Thus, in case of confusion among the crowd or incidents, they could intervene promptly. 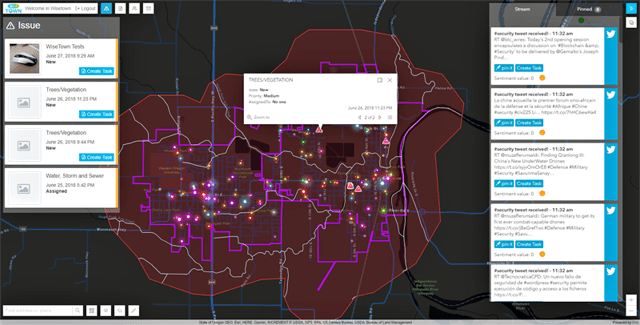 According to the public administration: “WiseTown represents an effective way to monitor and support our event operations” and it can improve citizens’ quality of live “As a rural community, technology and broadband access have an incredible potential to help us provide a better quality of life for our residents – whether through better managed events, telehealth, distance learning, and economic opportunity via telecommuting.“

There are many opportunities for tech companies in smart cities, especially when it comes to helping public administration become more efficient. The administration of Independence is already evaluating of using the tech not only for the events but also for day-to-day city business:

“We see many aspects of WiseTown that could be useful in our day-to-day operations and for managing our other events. We will be meeting soon with our department heads to see where we might best be able to utilize WiseTown to make our operations more efficient.” 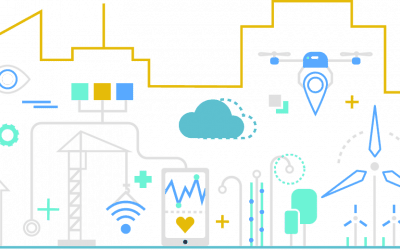 The First Edition of the FIWARE4Cities Booklet is Out!