On January 25, the launch of the FIMAC Project took place at the University of La Laguna (Tenerife, Canary Islands)

FIMAC recently became one of the 11 new FIWARE iHubs. The FIWARE iHubs Programme supports the creation and operations of local digital hubs worldwide to build a network of tech-enabling communities and to encourage the formation of internet-based businesses at a local level.

The initiative was opened and guided by Antonio Collado and Jose Manuel Cabello (Regional Director of Innovalia Canarias and Technical Coordinator of the FIMAC Project, respectively). Representatives of the Cabildo de La Palma, General Foundation of the University of La Laguna (FGULL) and Spanish Institute of Foreign Trade (ICEX) were also present.

Companies from several islands attended the day: Tenerife, Gran Canaria, La Palma and Fuerteventura. The Azores and Madeira SMEs were present via video conference.
It was an opportunity for the selected companies to meet each other and present the projects that they will be developing throughout 2018 in FIMAC.

Students of the formative initiative of Innovalia Association, “CyberTIC” also were present. It was a really interesting opportunity for the students to attend an event of those characteristics and for the companies to know them (some of them were really interested in being sent the CVs of the students for future hiring).

Once the presentation “pitches” were finished, the “networking coffee” began. Series of “face to face” meetings were developed between the SMEs in order to interact more closely. After the meetings, the ICEX representatives gave an informative talk in which they informed SMEs about the different programs whose main objective is the internationalization of Spanish companies.

After Pilar Merino (ICEX) finished, the event was closed with the goal accomplished: be witness to the birth of the FIMAC Community. 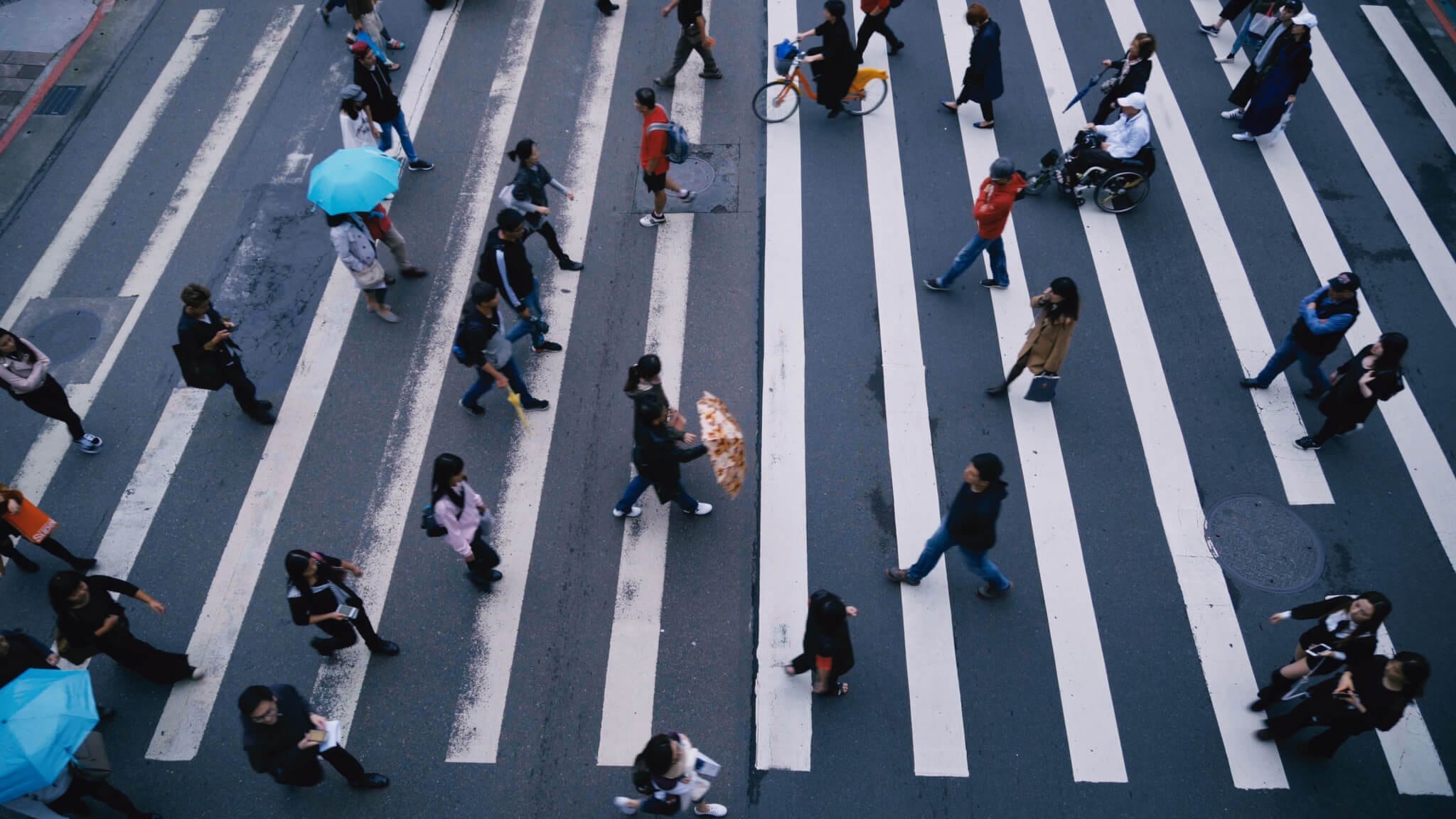 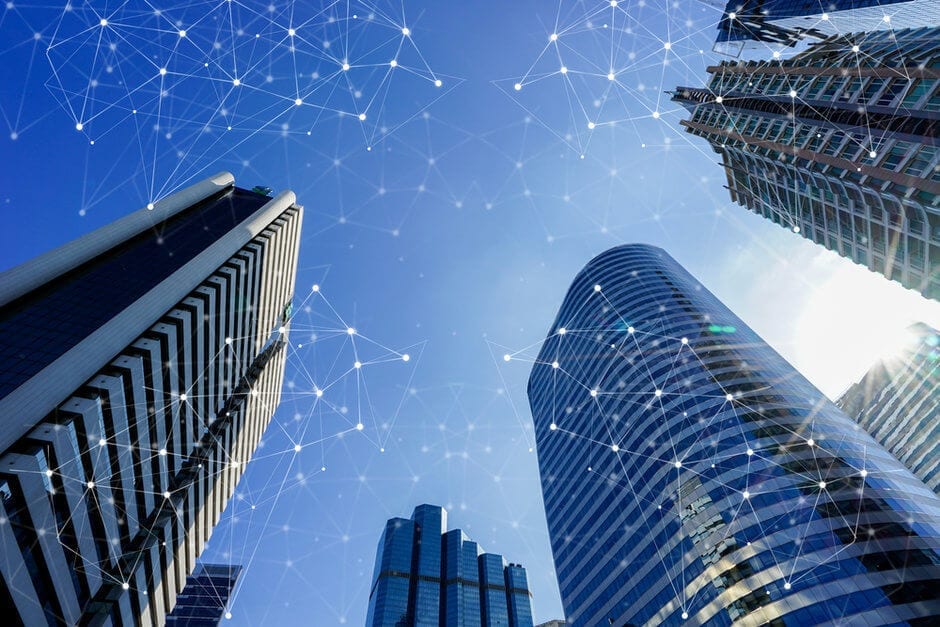