In 2014, a disaster struck Europe, mainly affecting the region of Umbria in Italy. The olive pest fly caused the loss of up to 90% of the harvest from olive trees and the region was completely unprepared. Many people ask ´Could the crisis have been prevented?´ However as with everything in life, it is important to look forward and as for Italy and the rest of Europe, they are doing just this, purely remembering the disaster as the ´Harvest to forget´. Instead of lingering on the chaos that the olive pest fly caused the year before last, we should be thinking about how to prevent such a thing from happening again.

TeamDev, founded in 2008, initially for developing software frameworks quickly evolved their expertise when they became aware of their relevance in the agricultural sector where innovation was becoming imperative. This event of harvest complications prompted TeamDev to collaborate with major producers in Umbria to develop a product that would help farmers to avoid such unpredictable situations from reoccurring. Agricolus is their project and their vision is to make precision farming easier. Precision farming is essentially a modern practice, proposing easier and more efficient production. By adopting this, Agricolus is bringing powerful tools and technologies to worldwide farmers and harvesters. The product consists of a smart-system application, enabling such things as crop disease awareness & monitoring, decision support for treatments and fertilizers and general farm management by saving time, (increasing productivity and limiting environmental degradation.)

The Agricolus strategy centers itself on three components:

On the topic of technologies, Agricolus uses FIWARE to collect information from the sensors and bring them together to be analyzed. By combining the FIWARE expertise with their experience in ESRI API´s, the Context Orion Broker is connected to the ArcGis online platform (GIS stands for Geographic Information System), allowing the data to be visualized, analyzed and interpreted in order to understand patterns and trends. The initial adoption of FIWARE has allowed Agricolus to advance into the market quickly and successfully with a product-ready application and they believe that as an emerging European framework, that it is a useful way to standardize the adoption of common interfaces in the IoT field.

In Italy, TeamDev is one of the first companies to have addressed precision farming. These methodologies, supported by agile processes have helped TeamDev to be focused on customer needs and ultimately given them success in the market. They aim to create a FIWARE association in Italy which will spread the technology and make it more obvious and better utilized by companies to prompt an evolution in the development of our products. According to Founder Andrea Cruciani of TeamDev, “the next challenge will lead us to confront a new sector called the “3D printers for experiments in agriculture” and although it is still too early to speak about it, it’s never too soon to start planning ahead.

It goes without saying that for the agricultural sector, it is a vital next step to adopt such methods and technologies. According to a FAQ study, by 2050, food production must increase by 70% to meet the increasing demand. Every day, agricultural workers must take advantage of the technology available in order to manage both their farm production and the use of pesticides and fertilizers efficiently and appropriately.

This is our story, which is yours? 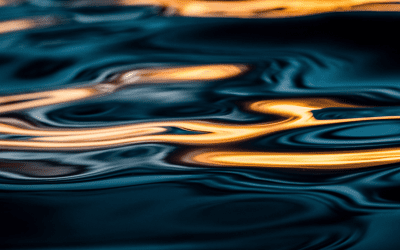 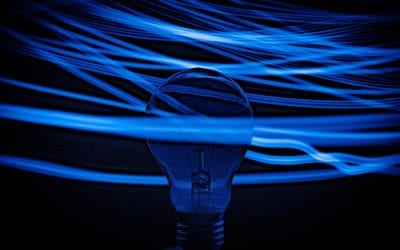 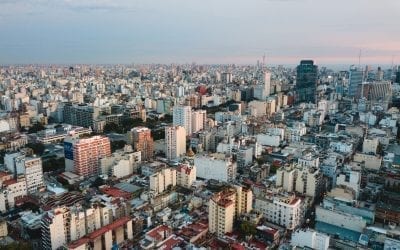