Berlin, November 05, 2019. FIWARE Foundation, the non-profit organization that drives the definition and encourages the adoption of open standards (implemented using open source technologies) to ease the development of smart solutions across the fields of Smart Cities, Smart Industry, Smart Energy and Smart AgriFood, announces the opening of a new iHub in Montevideo (Uruguay).

Montevideo steps up into the smarter future

A region faced with a series of legal, regulatory, institutional, and technical barriers, South America lags behind (in many ways) when it comes to the deployment of smart solutions. As its neighbouring countries start to catch on to the potential, Montevideo (Uruguay’s nation’s capital and home to nearly half of Uruguay’s population) has, over the past decades, been striving to become one of the smartest cities in South America.

Driven by projects such as “Montevideo 2030 Project” and the collaboration with open source institutions such as FIWARE Foundation (the city of Montevideo is a member as well as Uruguay’s public telecommunications company, Antel) the city has kept a sharp eye into the digital future.

A FIWARE technology user since 2017, A. Castro Servicios y Tecnología S.A. now joins several other iHubs worldwide, who are already benefiting from the initiative. FIWARE’s digital iHubs can help companies and individuals to build a network of tech-enabling communities and encourage the formation of internet-based businesses, both at a local and international level. On this front, A. Castro Servicios y Tecnología S.A. can surely offer a helping hand.

“Our connection to FIWARE is a long-lasting one. In November 2018, we hosted and organised the first ever FIWARE Workshop in South America, which attracted several hundred participants. We are thrilled to become a FIWARE iHub and cannot wait to see how fruitful this partnership will be. We are already supporting local initiatives (both public and private) here in Montevideo and now we will be able to further assess and support a certification of a FIWARE Commercial Node in Uruguay for Antel, which will be very important for the local economy” said Heber Assaf, Director at A. Castro Servicios y Tecnología S.A.

A. Castro Servicios y Tecnología S.A. will also be able to learn from best practices and benchmarking with other iHubs as well as FIWARE’s 300 members and strategic partners (such as IOTA Foundation, for instance), spanning from South America to East Asia. For Ulrich Ahle, FIWARE Foundation CEO, the new iHub represents yet another vital step towards setting up FIWARE-based sustainable digital ecosystems in South America.

“South America is a thriving young region with so much potential for smart technologies. In that area, A. Castro Servicios y Tecnología S.A. is really standing out from the crowd and this collaboration can only better equip them to help Montevideo reach its smart vision. The new iHub will support Montevideo’s developer community to implement specific developments, based on FIWARE technology. In addition to receiving all the available training on FIWARE, this collaboration also allows A. Castro Servicios y Tecnología S.A. to add further value to their service portfolio and consequently, enhance the company’s position in the marketplace.”

Founded in 2016 by Atos, Engineering, Orange and Telefónica, FIWARE Foundation is driving the development of smart solutions in a faster, easier, interoperable and affordable way that avoids vendor lock-in scenarios, whilst also nourishing FIWARE as a sustainable business model. The Foundation does that with the support of a growing global community that shares the vision and efforts of making FIWARE open source technology the best instrument for industries, governments, universities and associations to reach their full potential and scale up their activities to enter new markets and grow their businesses.

Established in 1937, A. Castro Servicios y Tecnología S.A. is a private company with a leading technological vision. Operating as technological integrators, focusing on consulting, design, deployment and operation of data centers, financial systems, industrial solutions, IoT solutions and smart city applications, the company has offices in Uruguay, Argentina and Paraguay. 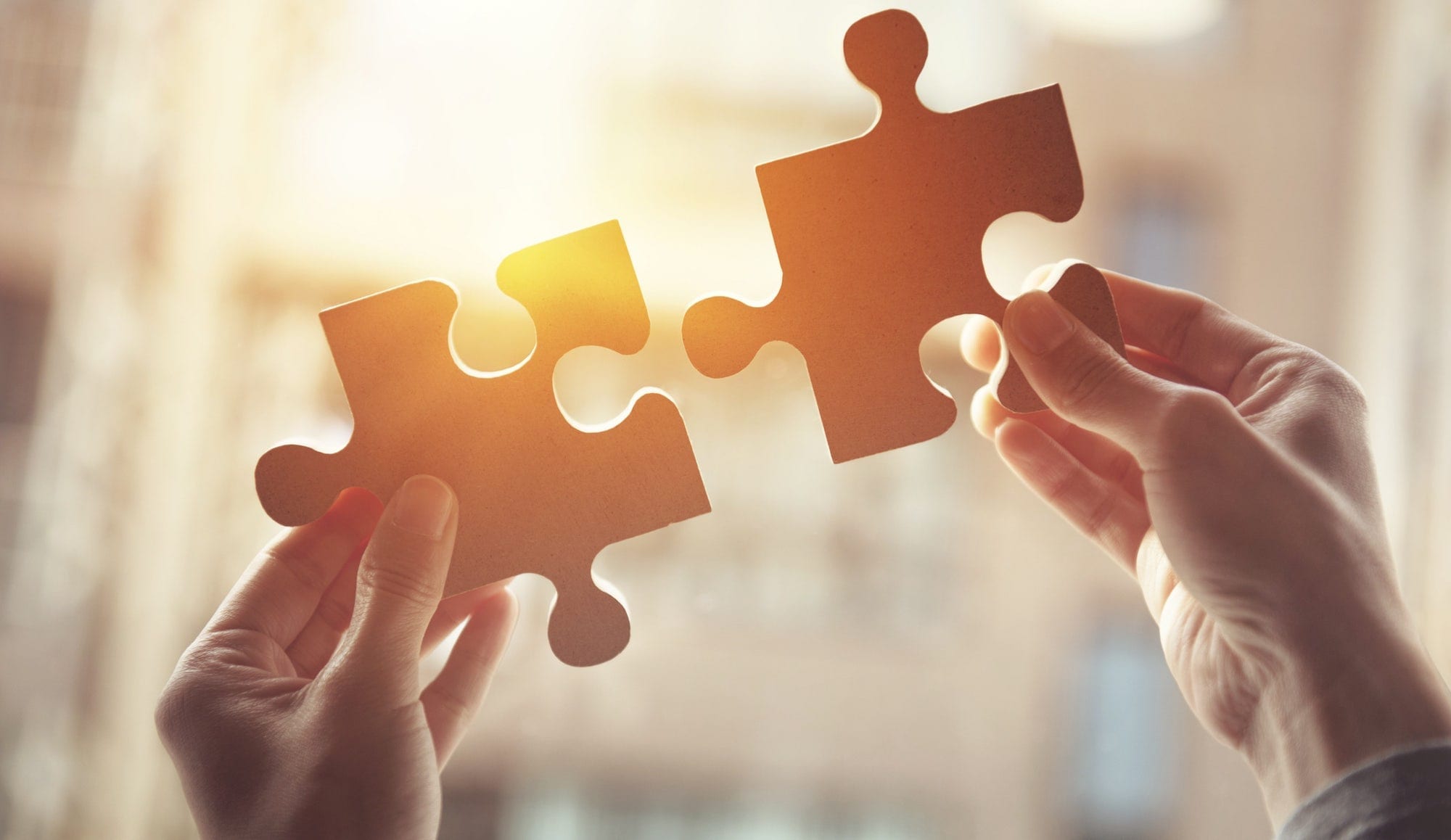