Mobilepedia Innovations Pvt Ltd (Mobilepedia), who recently joined the FIWARE Foundation as its first non-European Gold Member, has become the first company in India to receive a contract from the World Bank to pilot the FIWARE platform for one of India’s Smart Cities.

The FIWARE pilot was formally announced by the World Bank during the Smart Republic 2018 Conference. During the event, the World Bank chaired a dedicated panel session on Shared Services Platform with representatives from over 7 Indian cities. The conference was attended by more than 200 participants, comprising of Commissioners and Mayors from 30 cities, representatives from the World Bank, UN Habitat, UN Global Compact Network, UN University Portugal, All India Institute of Local self-Government, IIT Delhi, IIPA and three Regional centers for Urban and Environmental studies. Numerous cities showed interest in the FIWARE pilot, and the World Bank recently announced that Bareilly will be the first Indian Smart City to implement the pilot. A second city is to be selected in due course.

The City of Bareilly is located in Uttar Pradesh, in northern India. In January 2018, the city, with its 900,000 citizens, was selected under the Smart City Project, a program developed by the Government of India and run by the Ministry of Housing and Urban Affairs, which aims to drive economic growth, to develop more sustainable cities, and to improve the quality of life of its citizens across India.

FIWARE has long been driving standards for Smart Cities, helping cities transform themselves into engines of growth by unleashing the potential of real-time open data, and thus supporting the development of the Data Economy. FIWARE is becoming a de-facto standard for cities and countries across the globe, with its Reference Architecture promoting a standard for context information management, hereby providing a more holistic picture of what goes on in a city. In addition, the Open & Agile Smart Cities (OASC) initiative, which uses FIWARE NGSI as a common open API, has become the foundation on which open and sustainable ecosystems around Smart Cities are built through commonly adopted standards.

Mukul Mahajan, Founder of Mobilepedia, stated “We are thankful to the management and technical team at the FIWARE Foundation for providing just-in-time technical assistance and advisory support on a proactive basis that helped us secure the order from one of the most reputed agencies. We are looking forward to working closely with the FIWARE Foundation team to implement the FIWARE-based Smart City platform for Indian cities. […] This can be a catalyst for the adoption of FIWARE by Indian Smart Cities.”

Mobilepedia has become one of the fastest growing startups based in India, providing solutions; digital platforms and services, in the domain of mobile governance to multilateral agencies and governments in India, Bangladesh, Bhutan, and Sri Lanka. The company has successfully designed, developed and deployed mobile and IoT based solutions for the World Bank, Asia Foundation, Central government agencies in the Government of India, state governments in all states of India, the Government of Bhutan, and many other entities. In addition, Mobilepedia specializes in Smart City solutions, monitoring and evaluation solutions, mobile health (IOT based) solutions and citizen engagement solutions.

At the upcoming FIWARE Global Summit in Porto, we will have the opportunity to meet Mobilepedia, to further discover its vision and that of the representatives of startups and municipalities wishing to boost the advancement of a Smart City economy in India while implementing FIWARE standards. 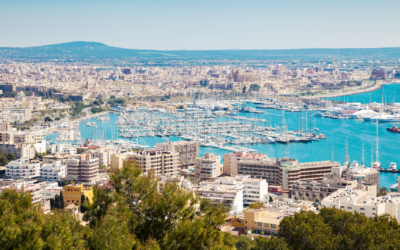 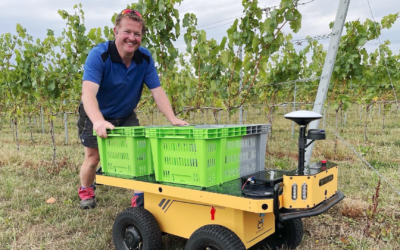 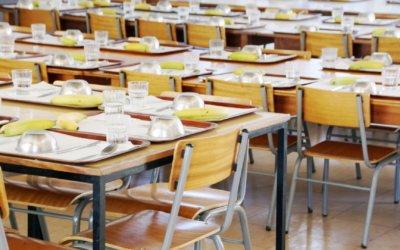